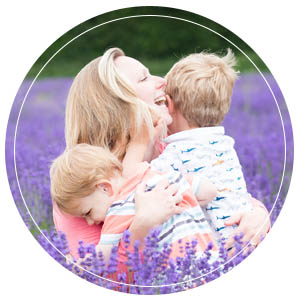 Autumn colours on film in Hampshire

Autumn is finally here, and the leaves are starting to turn in this part of the world.  I felt very honoured to be asked to photograph a fellow photographer’s family in a beautiful arboretum where we could all enjoy the flowers and trees and huge parkland.   Being a fellow film photographer, she requested that I shoot some of it on film, and I of course readily obliged! Their gallery isn’t quite ready yet (soon though!) so this post is sort of a sneak peak of that but is mostly to show the end of the roll where I took photos of the beautiful autumn colours on film.  Shots taken on a Canon Eos 3, film used was portra 160 and film developed and scanned by UK Film Lab.  Stay tuned for their gallery but in the meantime if you want to see more film photos, then do please take a look at Jessica Nelson’s blog post and follow our film blog circle around until you get back here! 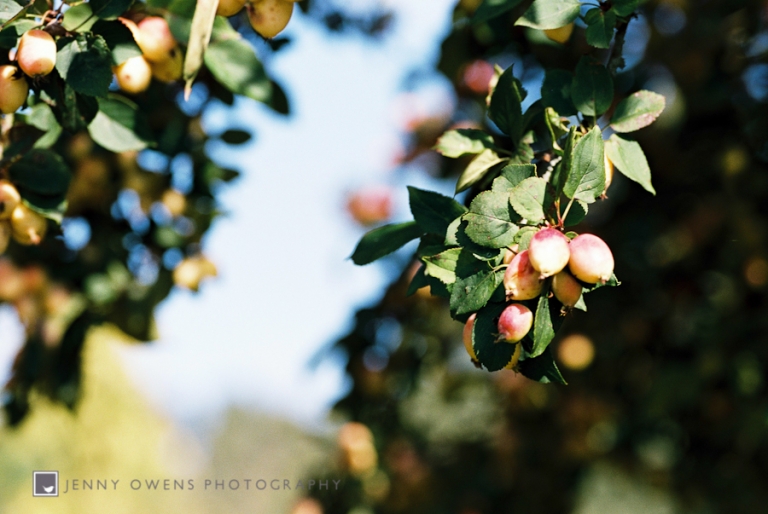 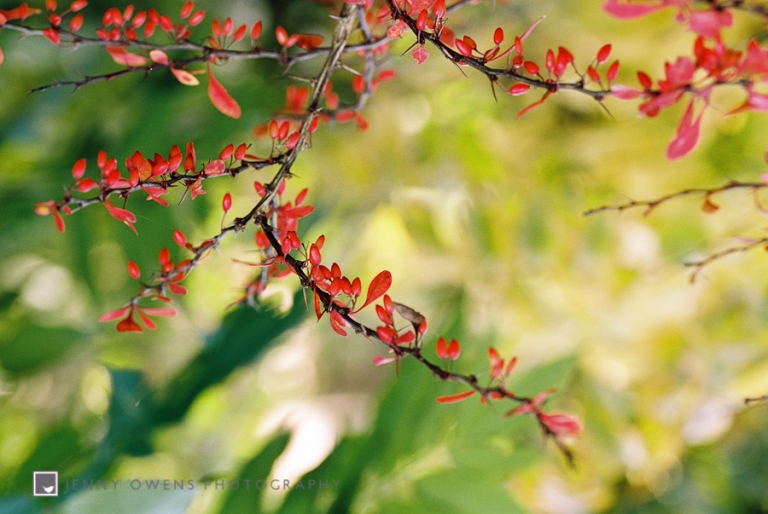 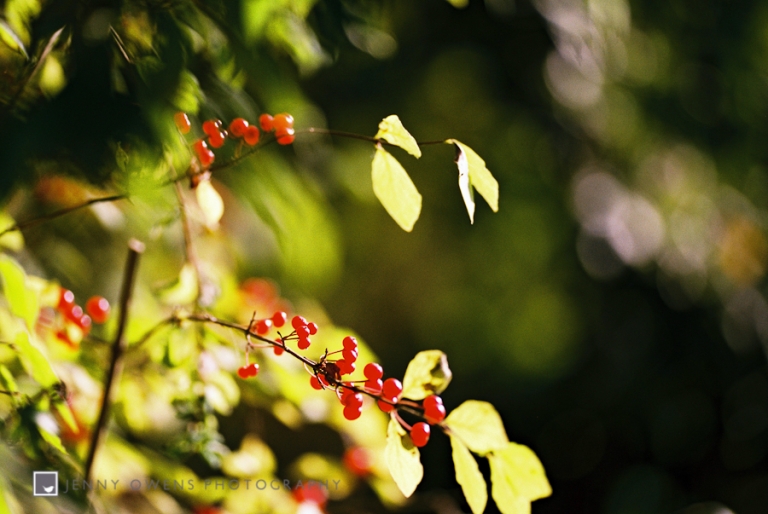 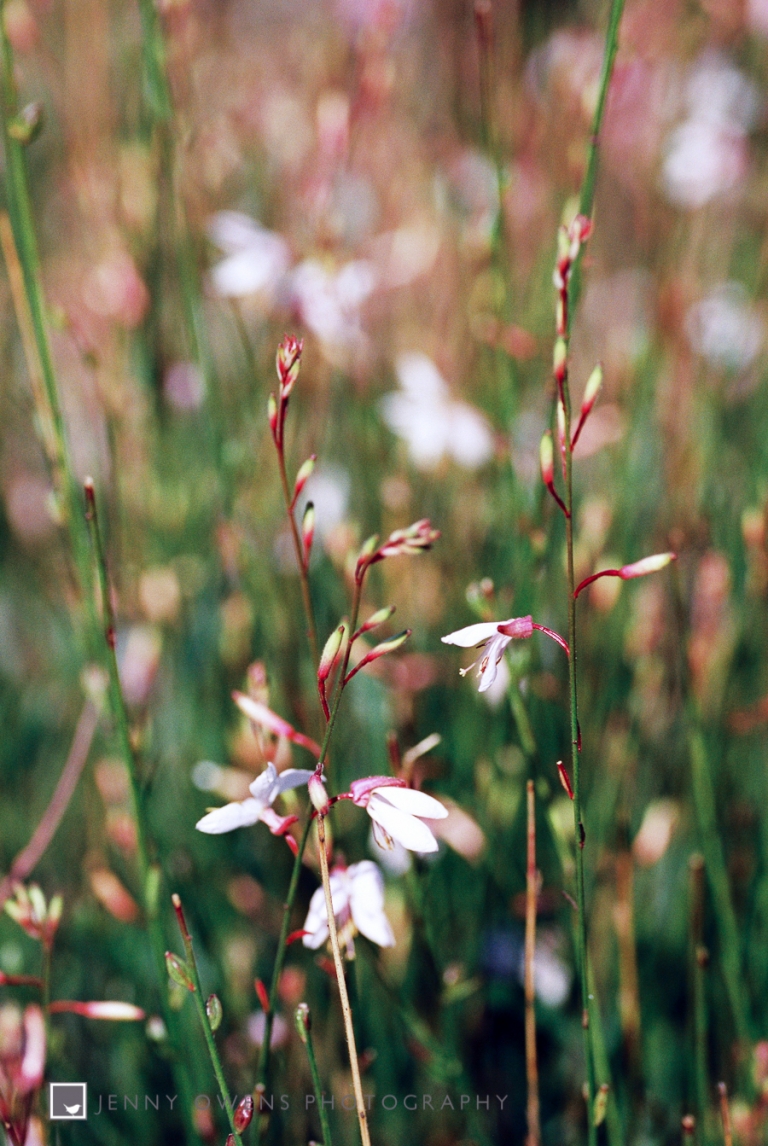 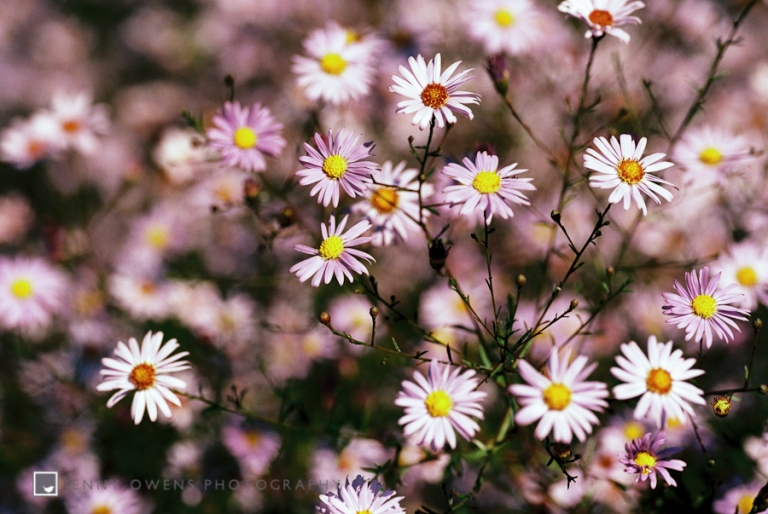 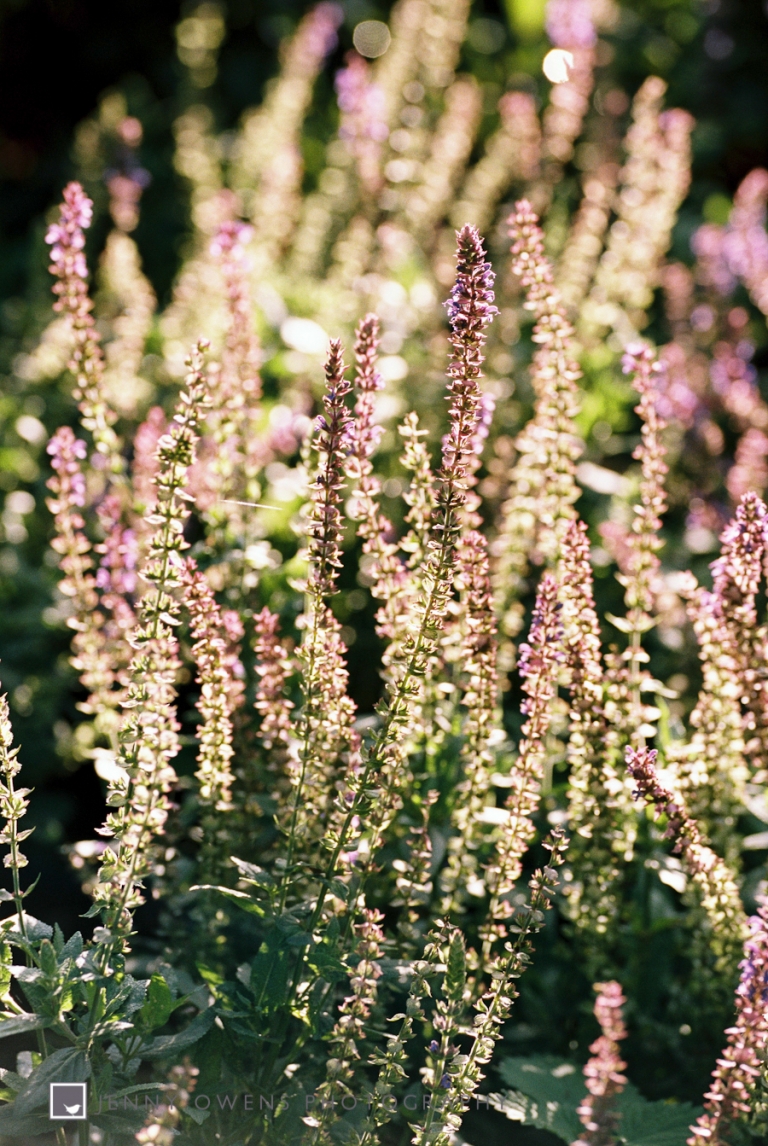 « A Taste of Summer: Film photos in the air, by the sea, and on landA Gorgeous Summer Wedding »